Press Release: Again and again on everyone's lips - titanium dioxide and the scientific characterization of its properties 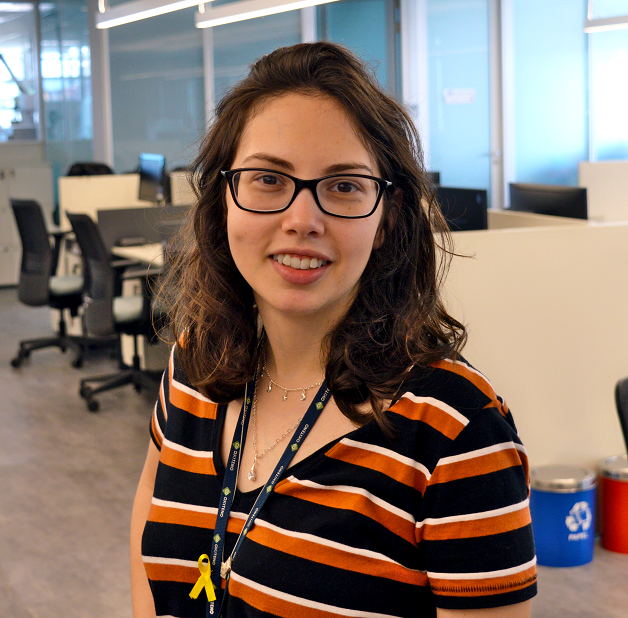 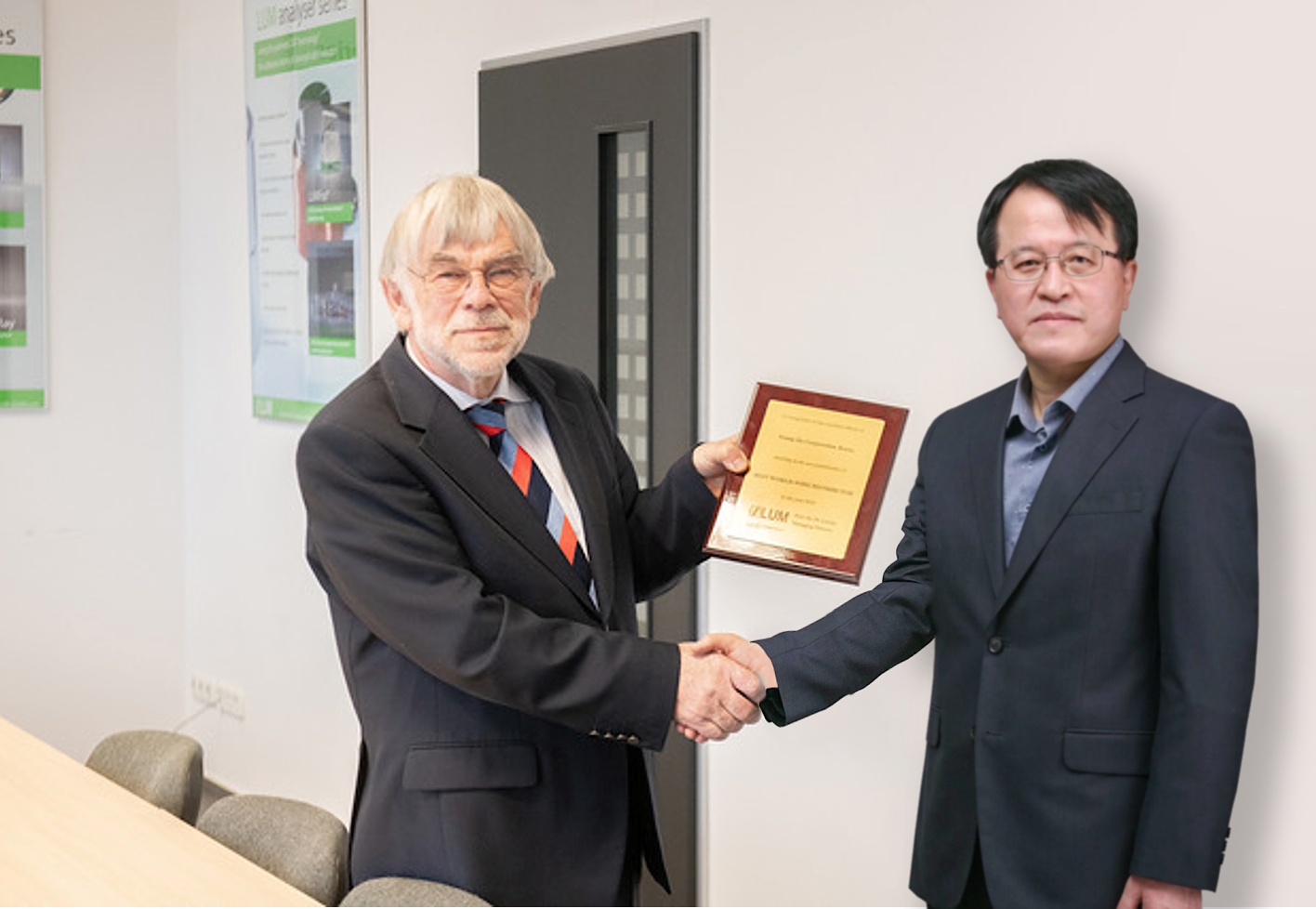 Press release: LUM enters into a sales partnership for the food and beverage sector in France

Press release: LUM enters into a strategic partnership for bitumen and petroleum analysis in France 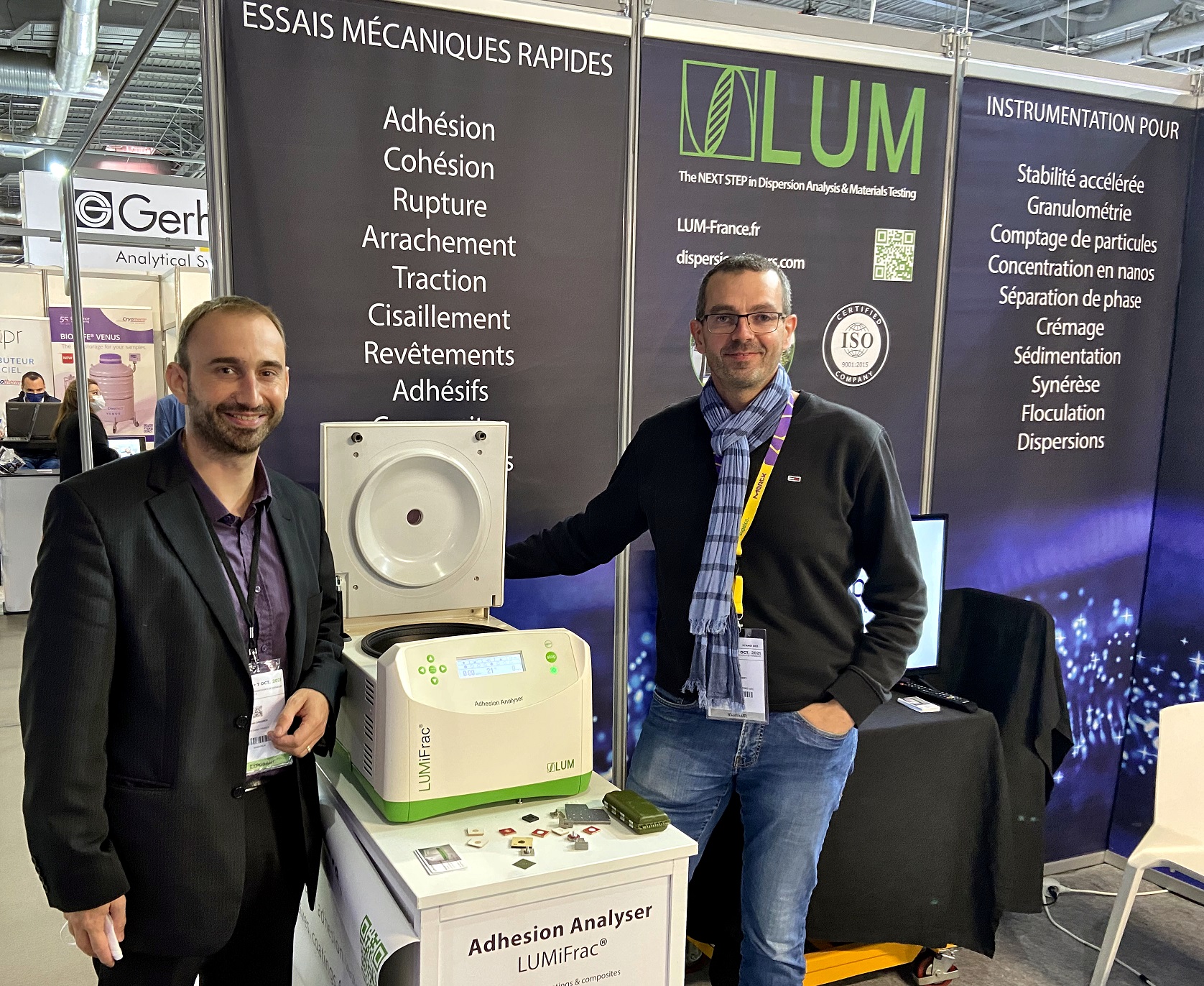 Press release: Expansion of the European competence team for device qualification of analytical measuring devices for particle and dispersion characterization

Press release: Learn, learn and keep learning - LUM continues with education offensive in collaboration with the German Society for International Cooperation in 2021 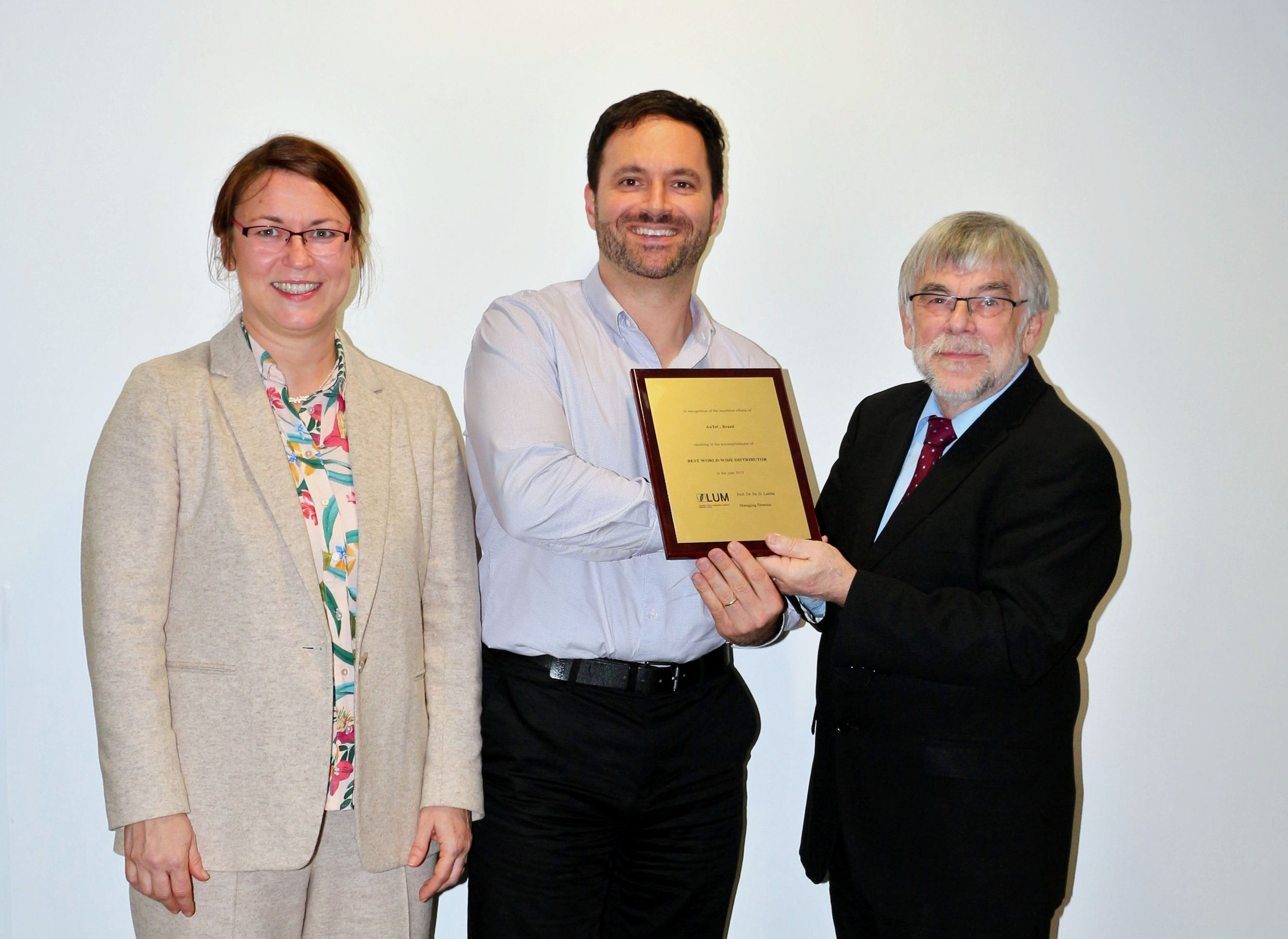 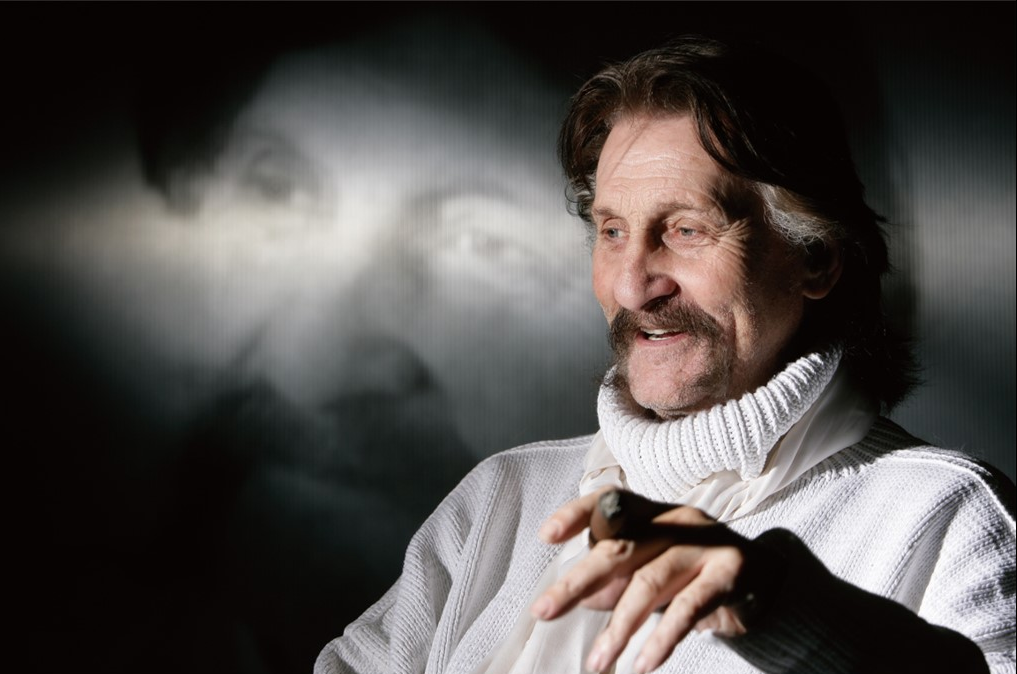 Press release: The tradition goes on: Richard-Sebastian Moeller was awarded this year’s LUM Young Scientist for the determination of particle adhesion of textile surfaces by using analytical centrifugation – Who will follow in 2021?Berlin, 25 September 2019 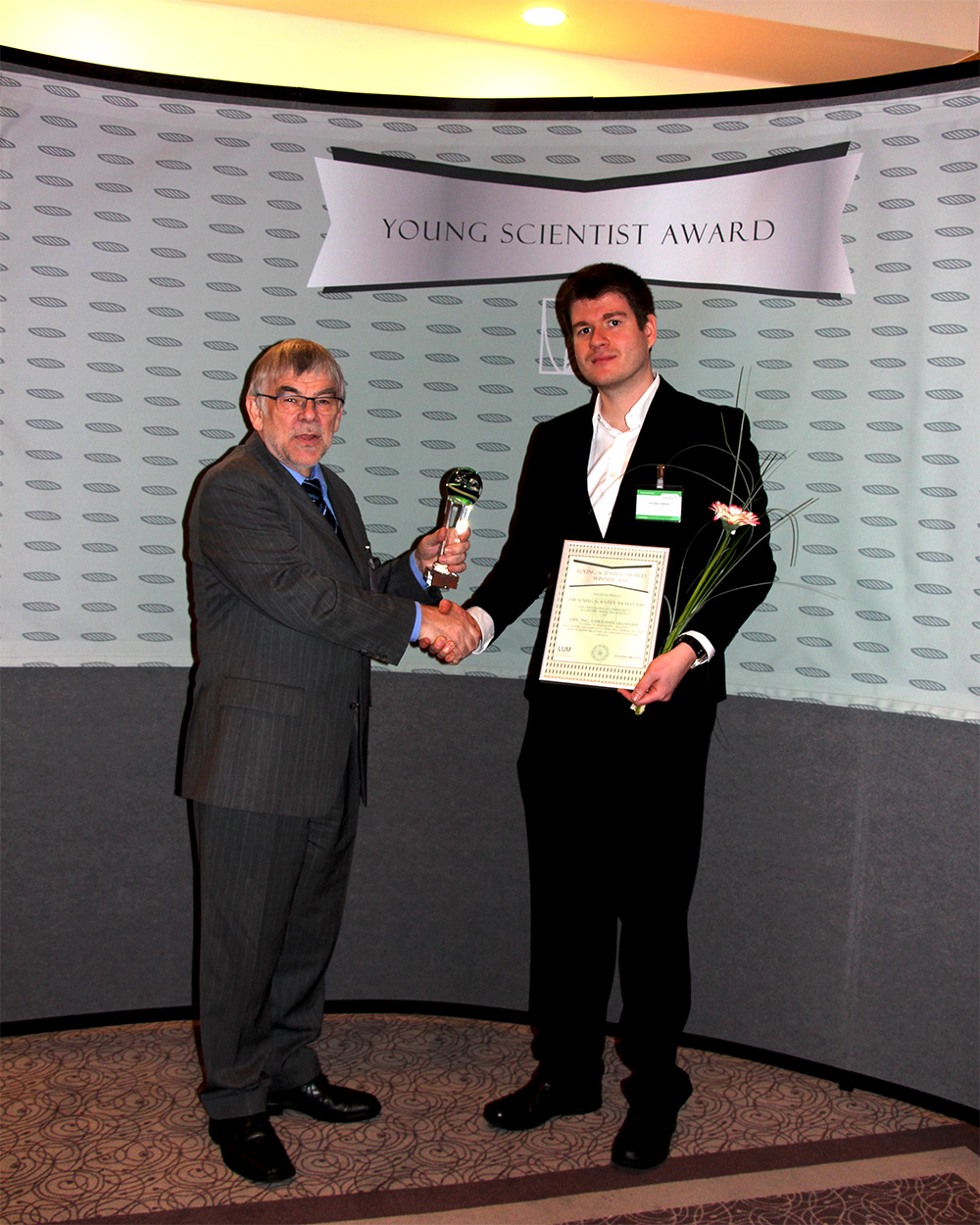 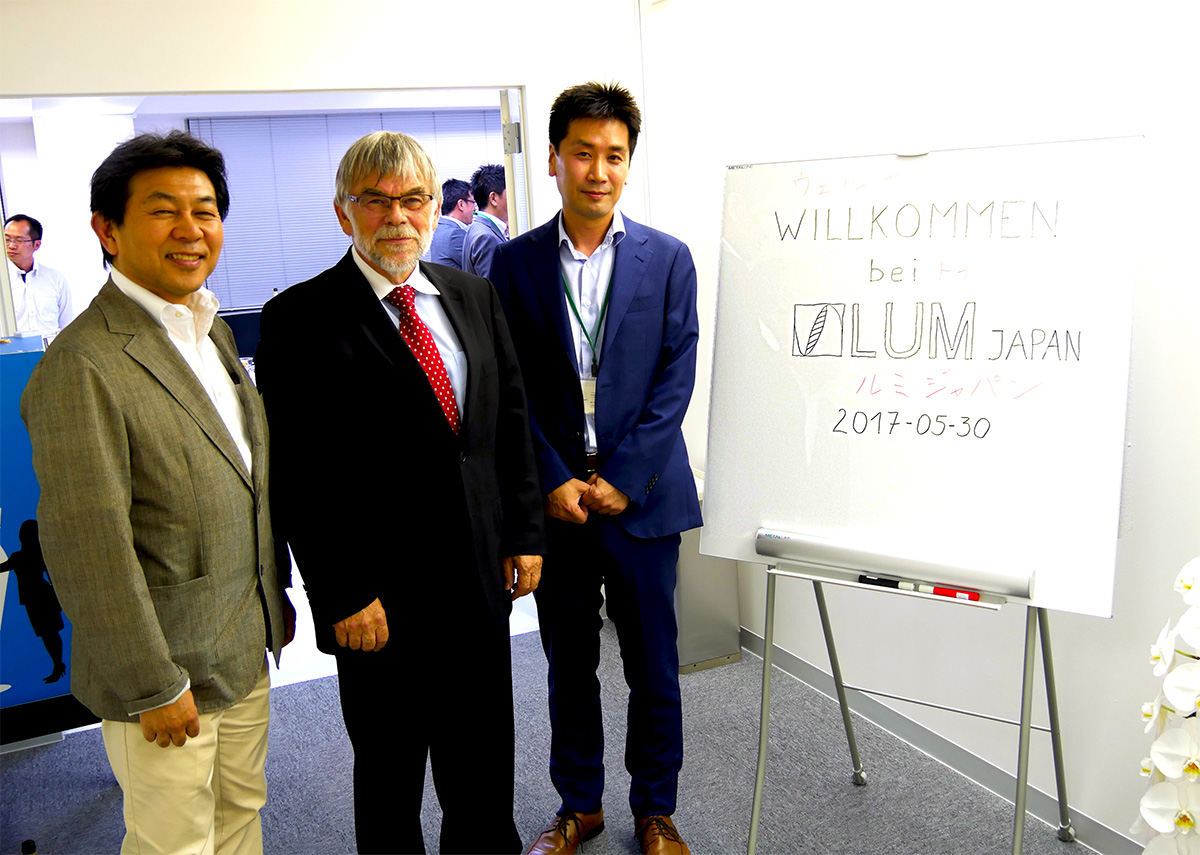 Press release: From PIGMENTS to COATINGS, from ADHESIVES to COMPOSITES
Berlin, 28.02.2017 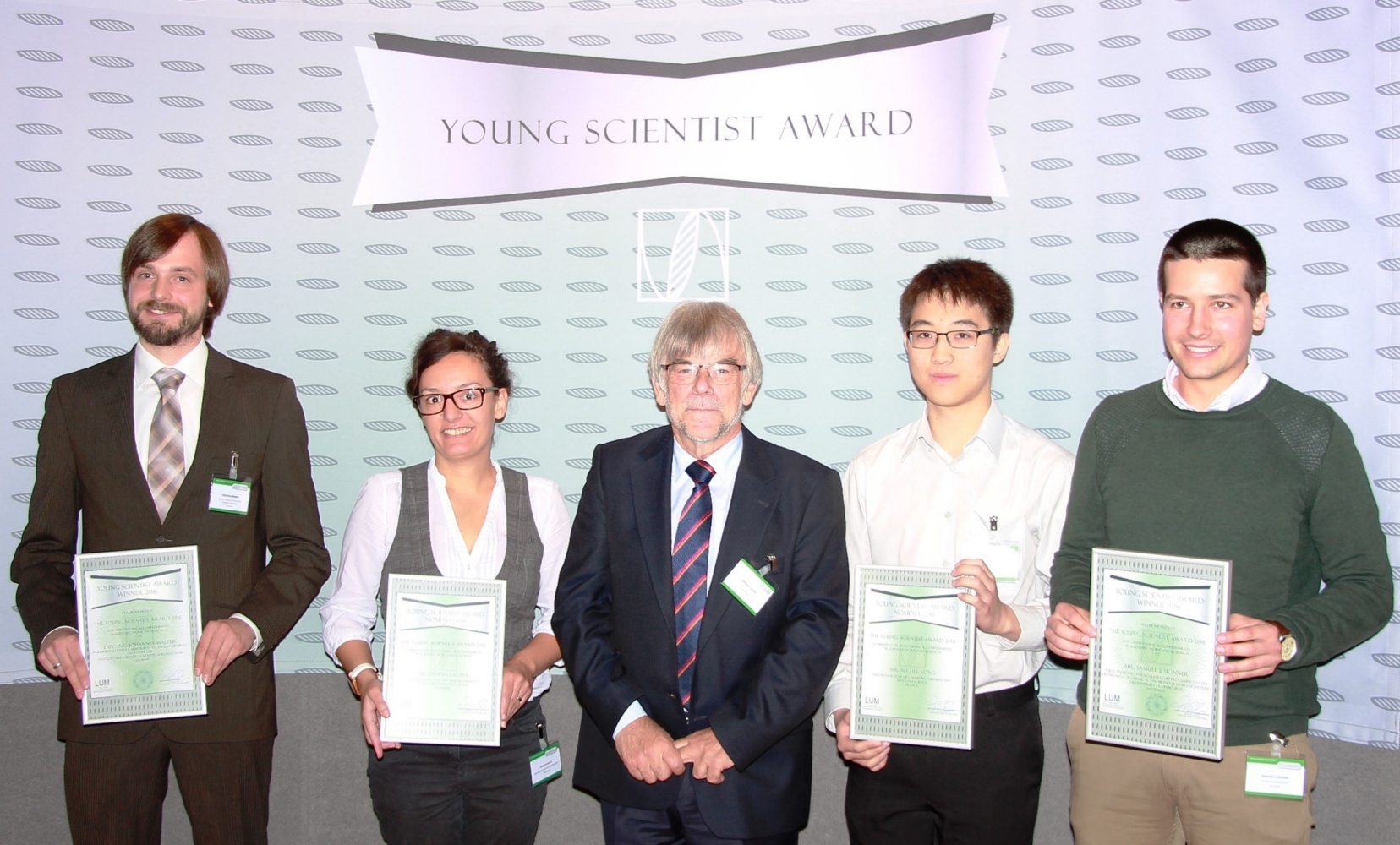 Press release: Foundation of LUM (Changzhou) Instruments Co., Ltd. - Signing of the articles of incorporation for the new joint venture 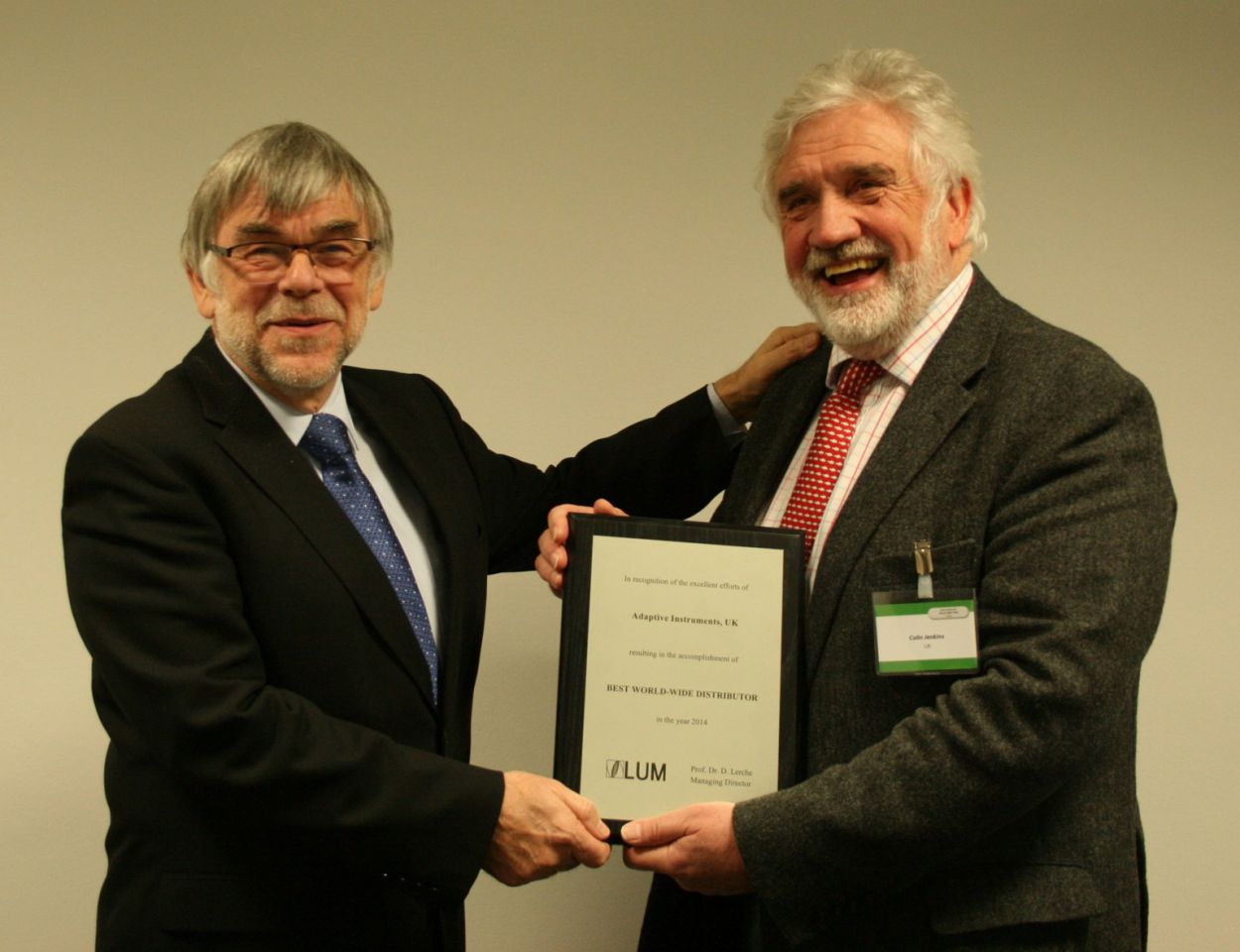 We use cookies on our website. Some of them are essential, while others help to improve your user experience. Your consent is voluntary and can be revoked at any time on the "Privacy" page.

Storage duration: This cookie remains only for the current browser session.

Storage duration: This cookie remains only for the current browser session.